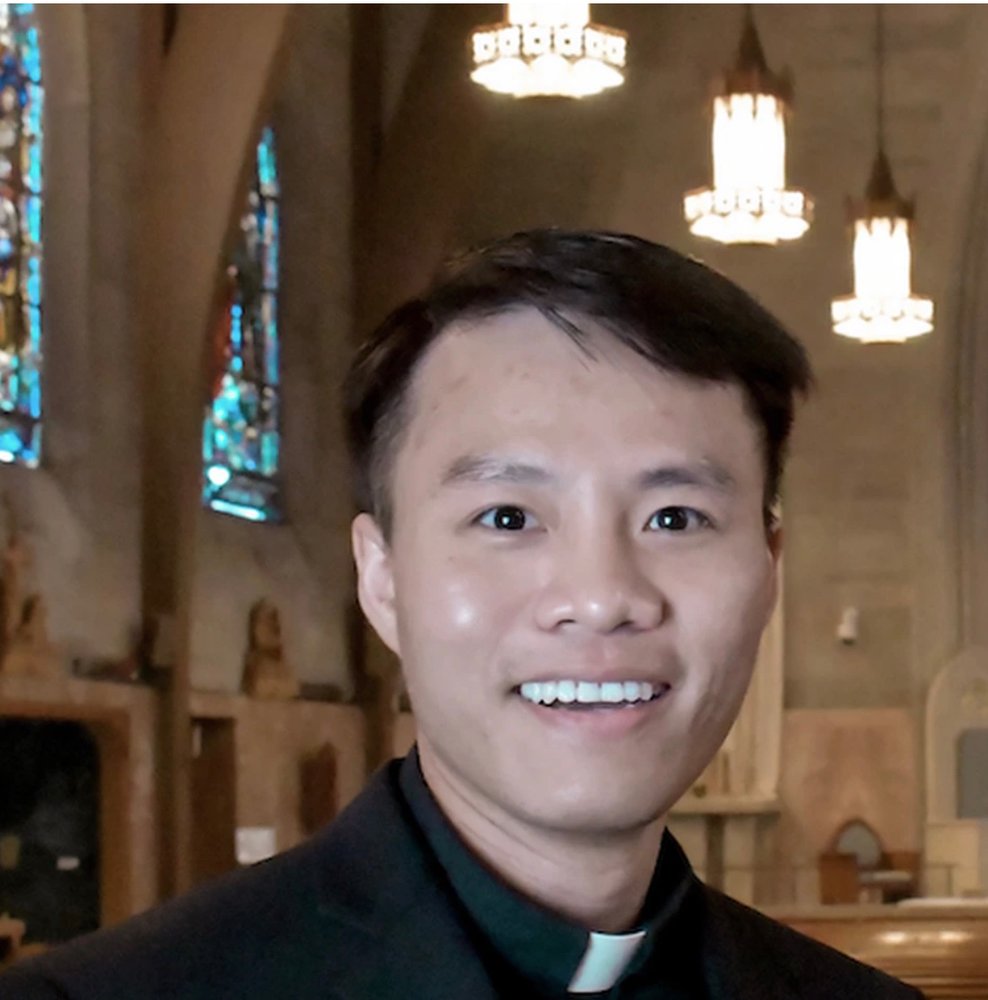 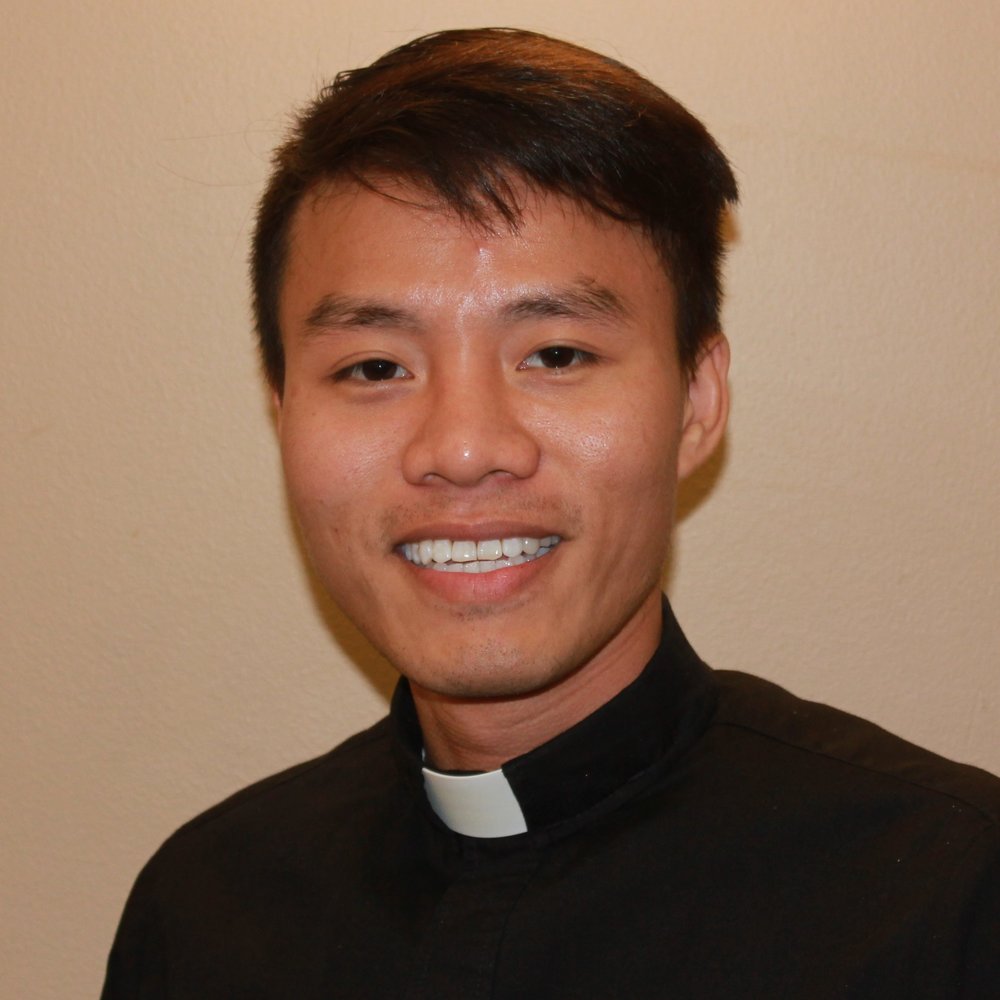 Ngu Quoc Tran, also known as Peter, was a Catholic seminarian preparing for the priesthood for the Diocese of Metuchen.  Peter passed away tragically as a result of the injuries he sustained in the accident that occurred on Tuesday, May 11, 2021 in New York City. He was 29.

Born and raised in An Giang Province in southern Vietnam, Peter was currently a first theologian at Immaculate Conception Seminary at Seton Hall University in South Orange.

Prior to his arrival to the United States in 2017, Peter earned his bachelor’s degree in English Literature from the University of An Giang in Vietnam.

As part of his summer pastoral assignments within the Diocese of Metuchen, Peter served at Our Lady of Czestochowa RC Church in South Plainfield, Saint James the Less RC Church in Jamesburg, Saint Bernard of Clairvaux RC Church in Bridgewater and the Parish of the Visitation RC Church in New Brunswick.

As a prayerful and loving person who was always at the service of others, he was well-known in the parishes throughout the Diocese of Metuchen. Peter was always a welcoming face and always talking with the parishioners after Mass and building friendships with those serving in parish ministries.

His gentle embracing personality and kind – natured spirit will be dearly missed throughout the diocese and the communities he visited.

Peter is survived by his parents, five siblings, several nieces and nephews as well as his extended relatives and friends all of whom are in Vietnam.

In addition, Peter will also be missed by his beloved family within the Catholic community of the Diocese of Metuchen including Bishop James F. Checchio, all of the priests and fellow seminarians, as well as the deacons, nuns and parishioners of all the churches who have hosted him during his studies.

A Funeral Mass will be celebrated by Bishop James F. Checcio at the Cathedral of St. Francis of Assisi, Metuchen on Wednesday, May 19th at 7:00 PM.

Peter will be laid to rest in Nang Gu Church Cemetery, An Giang, Vietnam.