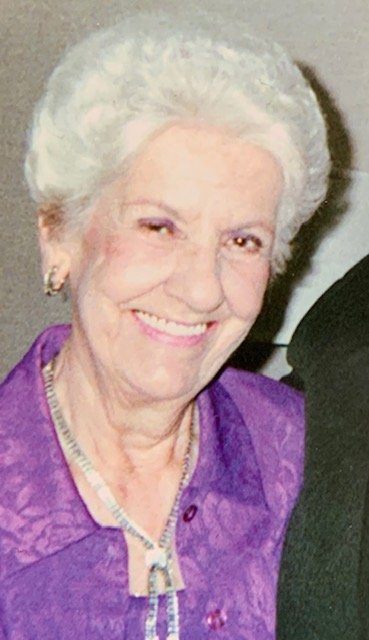 Obituary of Marian A. Skerlanitz

Piscataway, NJ – Marian A. (Aiello) Skerlanitz, 84, passed away on Friday, June 7, 2019 at the Powerback Rehabilitation Center in Piscataway.  Born in Newark, NJ to the late Aurilio and Jeanne (Gatto) Aiello, Marian lived in Flemington for 20 years, then retired to Newport, NC and in 2010, she returned back to New Jersey settling in Piscataway.

For over thirty-five years, Marian was a Front End Manager for the Pathmark Supermarket’s.  Marian enjoyed spending time with family and her passion for cooking was apparent at all the holiday and family gatherings, especially Thanksgiving and Christmas.  No one ever left a family function hungry and there were always more than enough leftovers. She will be sadly missed by her family and friends.

In lieu of flowers, donations sent to a charity of your choice would be appreciated.