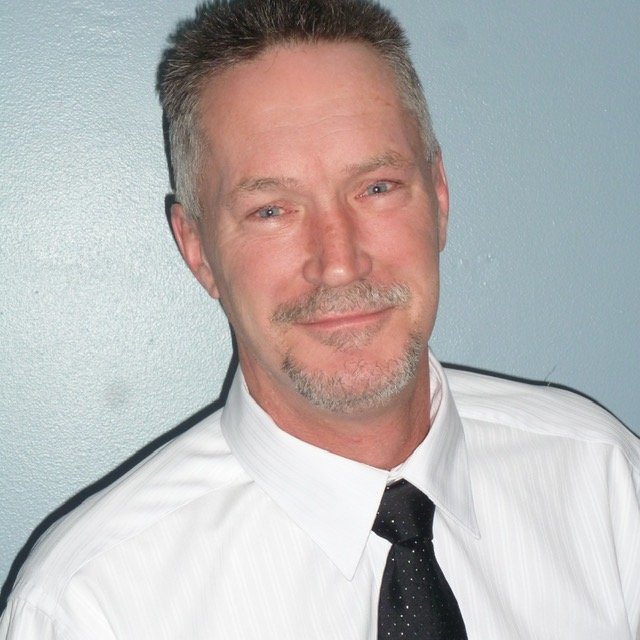 Paul G. Ohnmeiss, 55, passed away on August 31, 2019 at Haven Hospice located within JFK Medical Center in Edison.  Born in Scranton, PA to the late Joseph A. and Margaret A. (Gohn) Ohnmeiss, Paul grew up in Plainfield and after his marriage in 1991, he lived in Metuchen, North Plainfield and Colonia prior to settling in South Plainfield in 2010.

For over twenty-three years, Paul was an HVAC Technician for Ludlow Heating and Cooling located in Bernardsville.

Predeceased by his brother Michael in 2000 and his sister Karin Wolfe in 2008, Paul leaves behind his wife Mary (Parise) Ohnmeiss of South Plainfield, son Sean of New York, NY, daughter Sarah of South Plainfield, brother Robert of Fairfield and his niece Schelli (Wolfe) Wilson of Caldwell.  Paul will also be missed by five nephews, seven nieces and two great nieces.

Funeral services will be held in the funeral home on Thursday, September 5, 2019 at 10:15 am followed by an 11:00 am funeral mass at St. Bernard & St. Stanislaus Church in Plainfield.  At the request of the family, cremation will be held privately with Paul's cremated remains being interred at a later date.

11:00 am
St. Bernard Church & St. Stanislaus Kostka RC Church
368 Sumner Avenue
Plainfield, New Jersey, United States
Prior to mass, additional visitation will be held in the funeral home from 9:45 am until 10:15 am.
Need Directions?
View Map | Text Directions | Email Directions
Share Your Memory of
Paul
Upload Your Memory View All Memories
Be the first to upload a memory!
Share A Memory
Send Flowers
Admin Login | Website powered by FuneralTech & TA