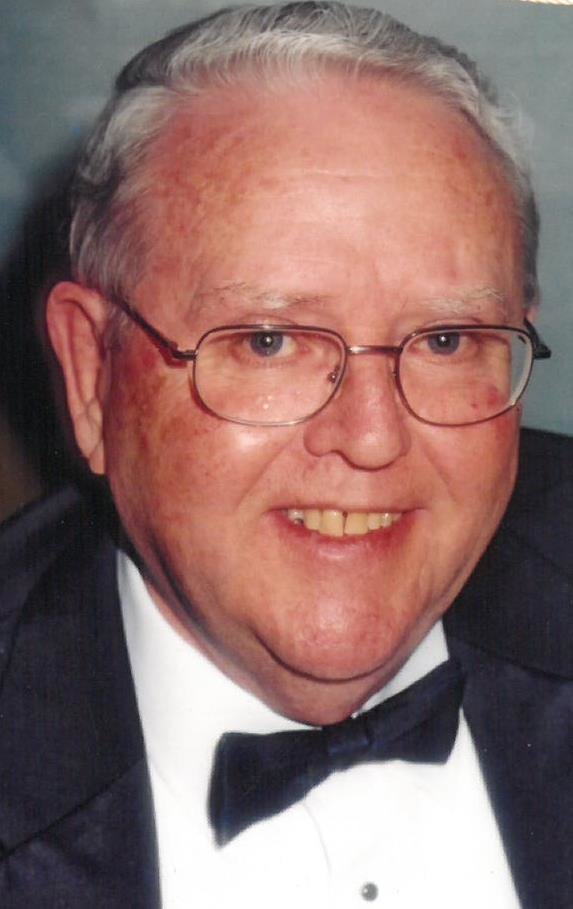 South Plainfield, NJ -Edward Green, 83, died at Haven Hospice in JFK on August 30, 2019 after a long struggle with COPD.  Born and raised in Elizabeth, NJ, he graduated from Oberlin College with a degree in Music Education and received a Master’s Degree of Arts from Columbia University.  He furthered his education in music at Trenton State College.

Edward served in the Army as a clarinetist in the USMA Band at West Point for three years, after which he taught instrumental music in Scotch Plains for thirty-two years.

With music and clarinet as his dual passions, he was regarded as a musician’s musician.  He gave private lessons throughout his career, was a clarinetist in the Garden State Symphonic Band for over fifty years and was a past treasurer of the Musicians Union, Local 373.

Edward was a resident of South Plainfield and a member of Wesley Methodist Church for fifty-six years.   He served on the initial Cultural Arts Commission in town.

Surviving are his wife of fifty-nine years, Virginia (Lesche) Green, two sons and their wives, Edward and Ellen of Portland, OR and Ronald and Barbara of Orlando, FL, two grandchildren, Ronald and Cheryl, and three great grandchildren.

In lieu of flowers, donations may be made to Haven Hospice at JFK, 65 James St., Edison, NJ  08818 or the American Lung Association.