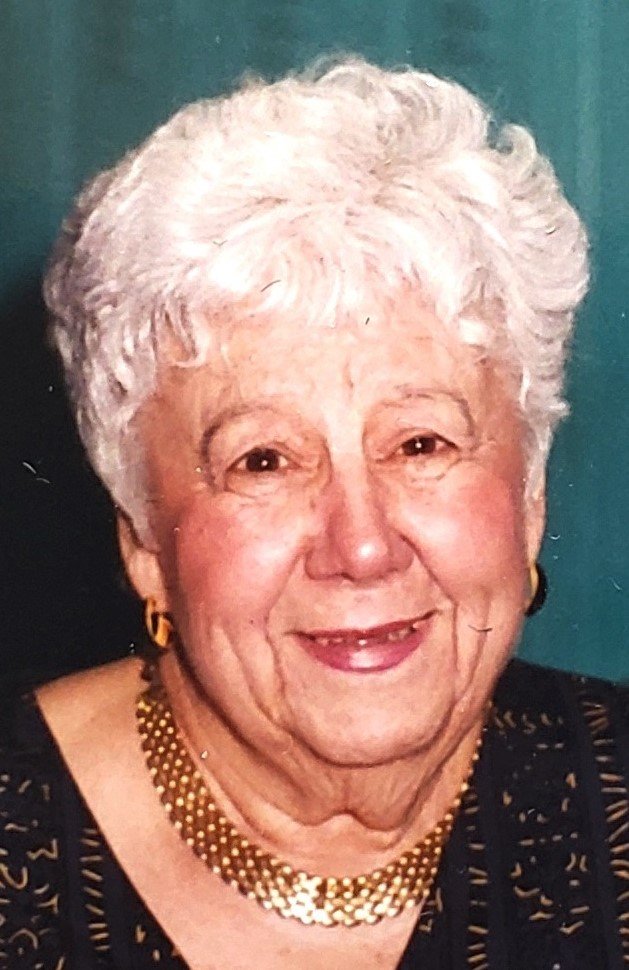 Catherine Oberlander, 100, died on Sunday, September 1, 2019 at the Roosevelt Care Center in Edison.

Born and raised in Brooklyn, N.Y., Mrs. Oberlander settles to South Plainfield in 1974.

A longtime communicant of Sacred Heart RC Church, Catherine worked as a Duty Aide for the South Plainfield Board of Education. She initially began working for the school district at the Franklin Elementary School and finished her career at the South Plainfield High School where she was well known amongst the staff and students.

She is predeceased by her husband Vincent who died in 1992, sister, Rose Rose and brother, Ralph Cinelli

Funeral Services will be held on Friday, September 6, 2019 beginning at 9:45am in the funeral home followed by a 10:30am funeral mass at Sacred Heart RC Church, South Plainfield.