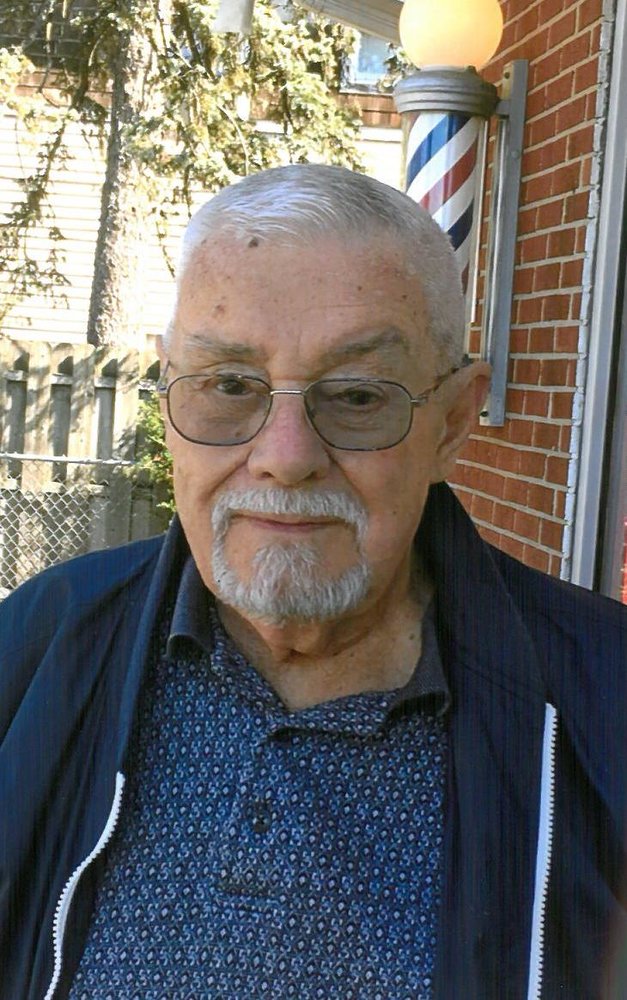 Born in Plainfield, Warren, a longtime resident of Dunellen, settled to South Plainfield in 1956 where he and his late wife, Joan raised their six children.  After graduating from Dunellen High School in 1949, he continued his education in Knox College of Galesburg, IL and received a bachelor’s degree in political science.

Warren served with the United States Army as a Lieutenant. He was also the owner and operator of Smalley Seafood in Dunellen, a family business.  An avid walker, Warren was active in sports during his younger years and enjoyed watching his grandchildren’s sporting events. He also enjoyed traveling with Joan, especially to the beach.

Funeral services will begin on Wednesday, September 11, 2019 at 10:30AM in the McCriskin – Gustafson Home For Funerals, 2425 Plainfield Avenue South Plainfield NJ 07080.

Family and Friends may attend visitation on Tuesday from 4-8PM in the funeral home.

In lieu of flowers, donations may be made in Warren's memory to the Special Needs Children    c/o Middlesex Elks, Lodge 1488 545 Bound Brook Road, Middlesex, NJ 08846