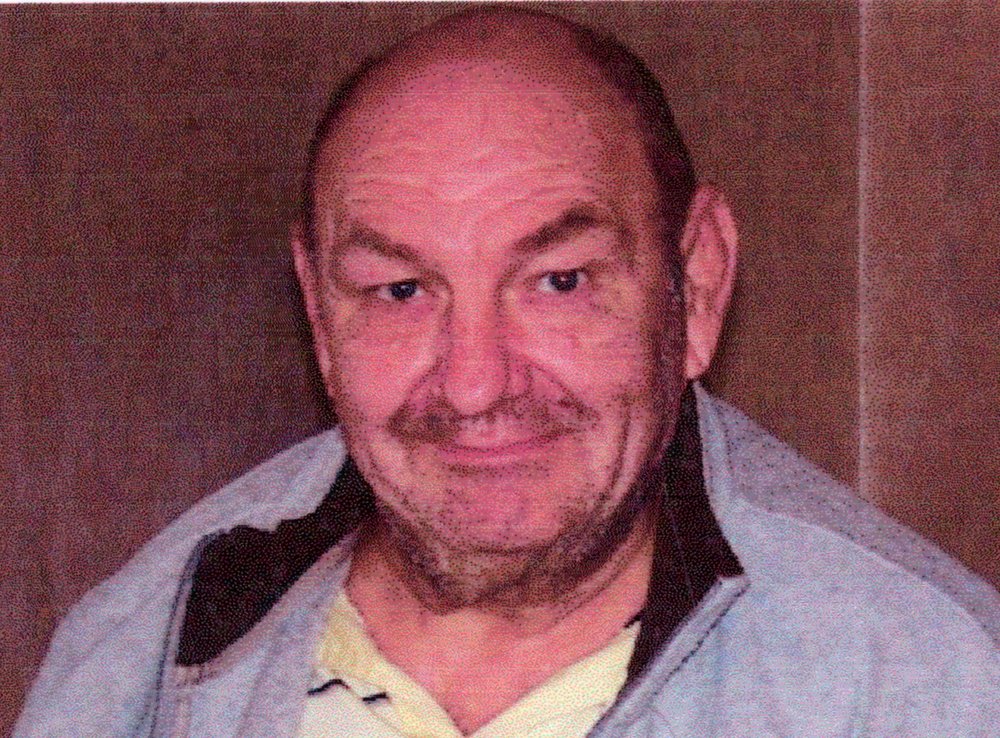 Born in Plainfield, Herbert grew up in Dunellen before settling in Piscataway in the early 1970’s. Before his retirement, Herbert worked in the maintenance department for Pathmark in Middlesex.

In his younger years he enjoyed fishing.

Son of the late Herbert Sr., and Dorothy Clader, Herbert is survived by his five siblings, his sisters, Joan Althausen and Nancy Barnowski; and his three brothers, Charles, Richard, and William; along with many nieces, nephews, family and friends.

Memorial donation in his memory may be made to the American Diabetes Association, P.O. Box 15829 Arlington, VA  22215.