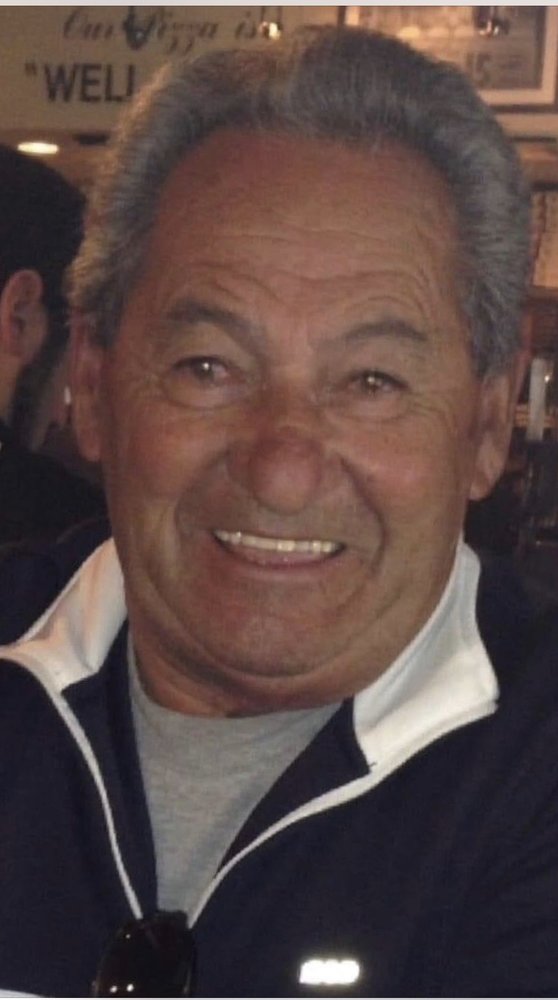 Formerly of South Plainfield - John Di Dolce of Delray Beach Florida, passed away of natural causes on June 10, 2020.  John was born in Elizabeth, NJ and lived most of his adult life in South Plainfield, NJ.  He was a member of the United States Air Force, where he was an integral part of the motor pool.

After his honorable discharge from the service, he joined the Teamsters Union #469 in Hazlet.  He was employed by Weldon Concrete as a concrete-mixer driver for close to thirty-five years before retiring.  John then moved to Delray Beach where he enjoyed playing golf, lounging by the pool, playing cards, going to the casinos, and hitting up his favorite happy hour spots with his friends and family.

He was predeceased by his first wife, Josephine.  John will be sorely missed by present wife Joanne, daughter Natalie and her husband Craig, son John Jr. and his wife Debby, stepson Louis and his wife Donna, and his stepdaughter Angele and her husband Sam. He is also survived by his grandchildren who he loved with all his heart: Bianca, Alex, John III, Louis Jr, Frankie, Sammy III, Victoria, and Joseph, as well as numerous nieces, nephews, in-laws, and extended family.

All are welcome to join the family on August 1, 2020 for a 10:30 am memorial mass at Sacred Heart Church, 149 South Plainfield Avenue, South Plainfield, NJ 07080.  To send John’s family online condolences, please visit www.mccriskinfuneralhome.com.