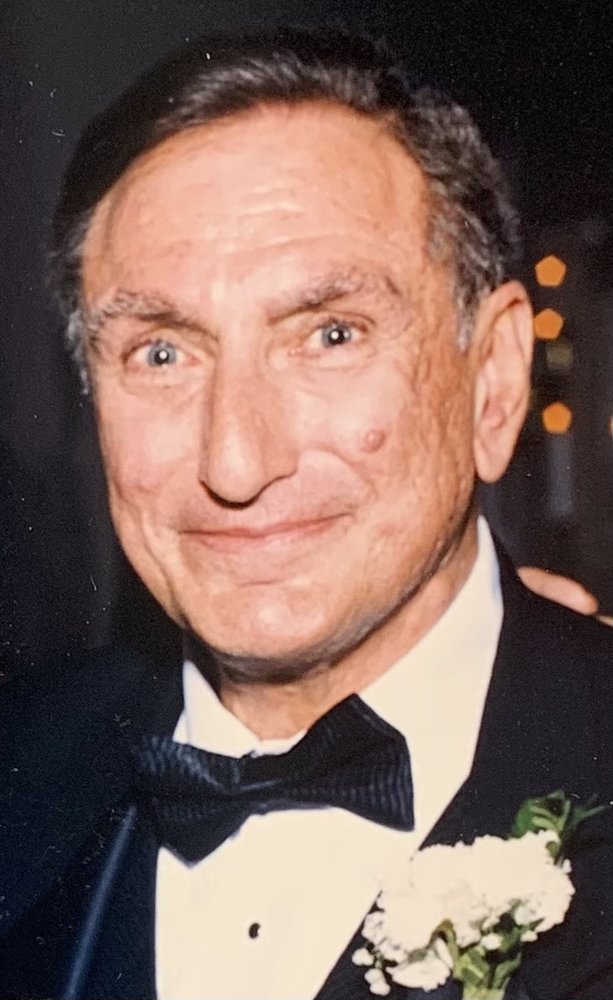 South Plainfield – Joseph Cambria, 78, passed away at Powerback Rehabilitation in Piscataway on November 25, 2020.  Born in Sicily, Italy to the late Jerome and Florence (Giglinto) Cambria, Joseph immigrated to the United States at the age of five, settling in North Arlington.  In 1976, Joseph and his beloved wife Gilda moved to South Plainfield to raise their family.

He retired from Robert Plan Corporation in Edison where he worked in the mail room.  Prior to, he was employed for thirty years with AT&T.  Once his granddaughter Samantha was born in 2003, Joseph spent every minute he could with his pride and joy.

He loved bowling and golf, and as a sports enthusiast, he shared his love for the New York Yankees and New York Giants with his family.  Above all things, he was a dedicated husband, father and grandfather and took great pride in his family.

Predeceased by his wife Gilda in 1989, Joseph leaves behind his daughters; Lisa Faust and her fiancé Daniel Basille, Florence Helioff and her husband Scott and his cherished granddaughter Samantha Faust all of South Plainfield.  He is also survived by his sisters, Nancy Ladas of Parsippany and Lena Cambria of Manahawkin as well as numerous nieces and nephews.

Funeral services will be held in the funeral home on Tuesday, December 1, 2020 at 10:00 am with mausoleum entombment to follow at Holy Cross Cemetery Mausoleum in North Arlington.