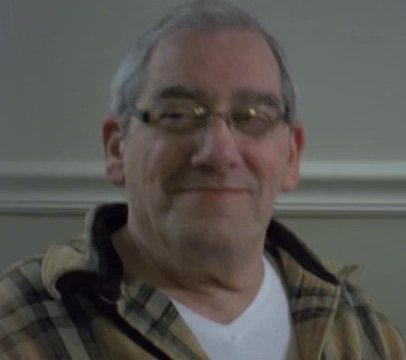 Born in Newark, NJ he grew up and resided in Newark and Dunellen before settling to South Plainfield in 1969.

He was a hardworking man who loved spending time with his family.  Donald will forever be remembered as a diehard Yankees fan who loved to take a ride to Jimmy Buffs to get a hot dog.  He also enjoyed WWE wrestling, as well as, playing the lottery.  He died at 2:11AM on Thanksgiving morning; ironically, 211 was his regular pick three number.

He is predeceased by his parents, Joseph and Edna; brother, Arnold; sister, Doris Burns and great grandchildren, Ashlee and Devin Corveleyn.

A funeral service will begin on Tuesday at 8 PM in the funeral home.  Cremation will take place privately.

During this ongoing pandemic, according to Executive Orders and the CDC guidelines, we kindly ask that face masks must be worn while visiting, to be mindful of physical distancing to the best of your ability, and are asking visitors to minimize time spent indoors to allow everyone a chance to pay their respects. We thank you for your understanding and for taking these precautions during this difficult time.

In lieu of flowers, the family has requested donations to the go fund me page at: www.gofundme.com/f/v23v5-funeral-expenses