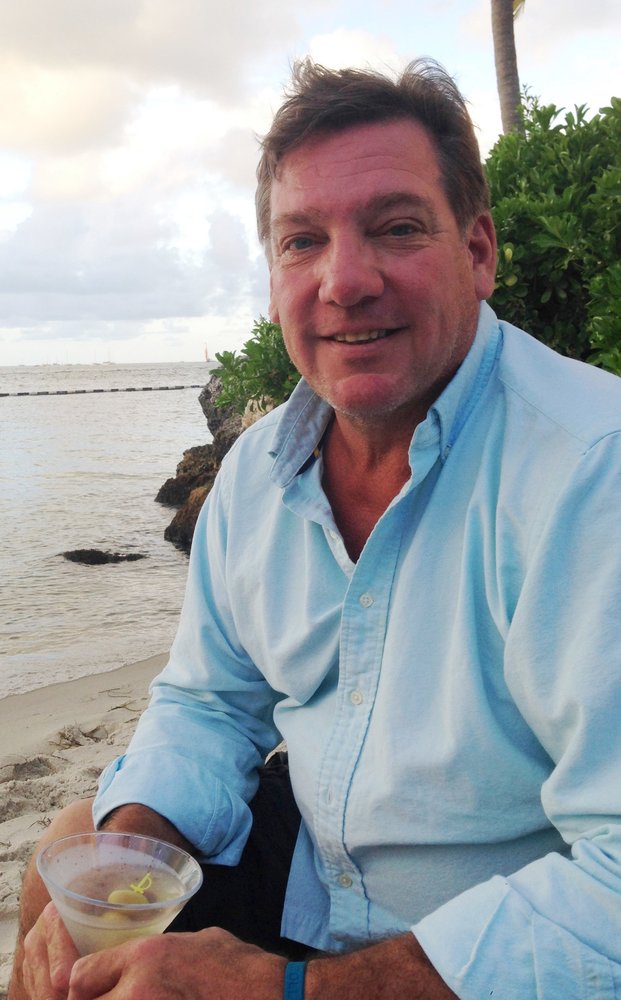 Robert Hunt, 62, passed away unexpectedly during the height of the Covid Pandemic on Saturday, December 5, 2020 at JFK Medical Center in Edison. His sudden passing was a shock to his immediate family, extended relatives and dear friends.

A lifelong resident of South Plainfield, Robbie was well known for his great personality. He was full of life, lit up any room he entered as a result of his big personality, and was also an avid supporter of the entire South Plainfield Wrestling program.

Robbie was proud to have raised his family in the borough of South Plainfield and also being a 4th generation plumber operating his family plumbing and heating business out of the borough as well.

He will fondly be remembered for his “Dad” jokes, his quick “one-liners” and the love he had for the beach, in particular his second home in Manasquan.

He is predeceased by his parents, Floss and Emery Hunt and his brother, Ricky Hunt.

The Hunt family will be receiving relatives and friends on Saturday, June 5, 2021 beginning at 10am followed by an 11am Memorial Service at Wesley United Methodist Church 1500 Plainfield Ave. South Plainfield, NJ 07080.