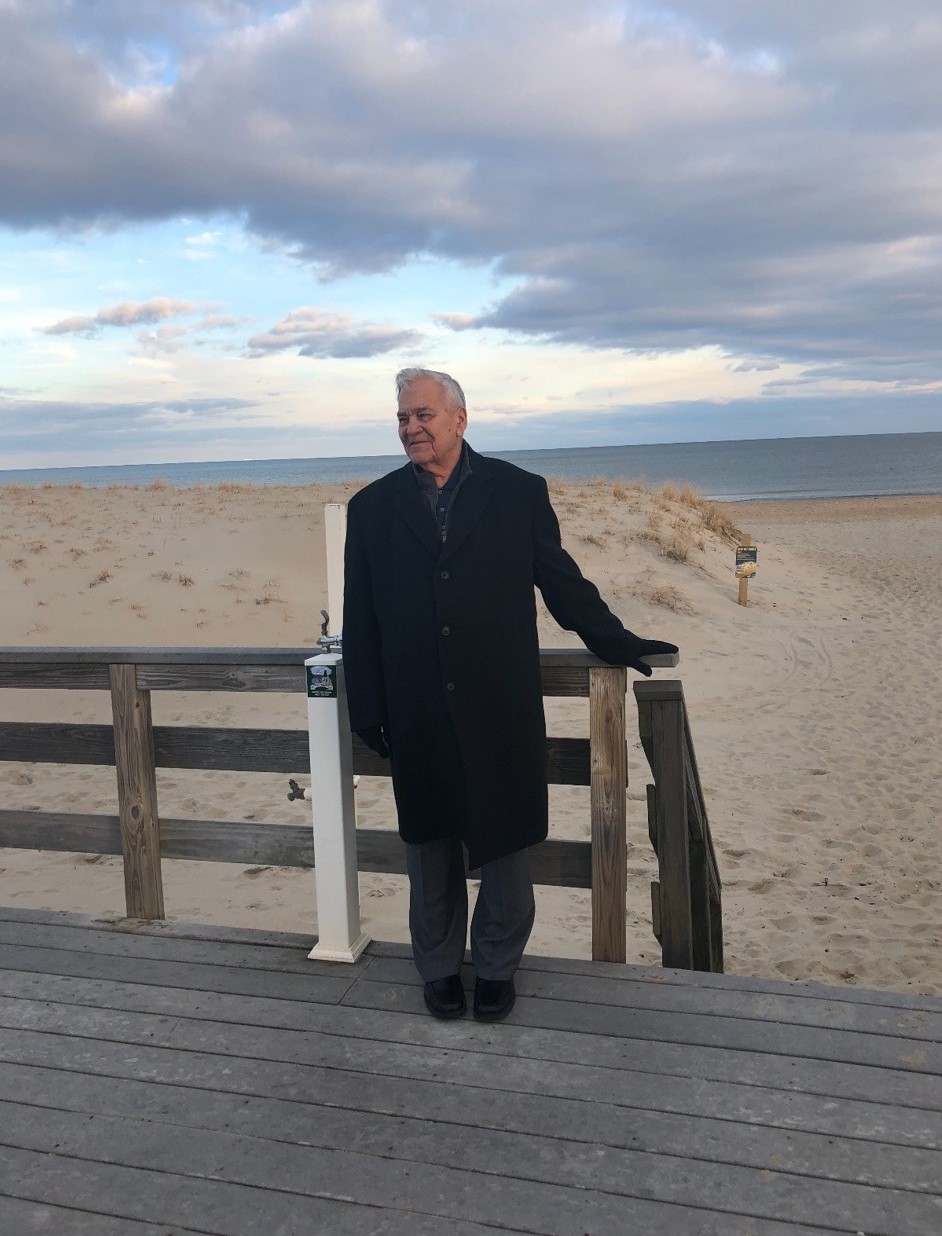 Predeceased by his beloved wife, Mary Pluscauski, surviving are his four children and their spouses who he considered his, Pamela and Eugene Scala of Piscataway, NJ, Julianna Mistove of Basking Ridge, NJ, James and Sheila Pluscauski of Mechanicsburg PA and Michael Pluscauski of Tampa FL.

Joe had a long, large, and wonderful life filled with love. He was married to his sweetheart, Janie for almost 70 years and had a large family who adored him as well as tons of friends who respected him. He was one of the most unique humans ever born and none of us who knew him can picture our world without him here. It is impossible to summon the words to give a complete picture of how much he meant to us and how incredible he was in so many ways.  Therefore, we have chosen to sum it up by using one of his favorite things, Music. In this case just the lyrics of the song that all of his children, grandchildren, and great grandchildren believed spoke to them about him. We luckily got to all sing it to him at his youngest granddaughters’ (Alexis) wedding and it says it all!

THE LEADER OF THE BAND IS TIRED AND HIS EYES ARE GROWING OLD.

BUT HIS BLOOD RUNS THROUGH MY INSTRUMENT AND HIS SONG IS IN MY SOUL.

MY LIFE HAS BEEN A POOR ATTEMPT TO IMITATE THE MAN.

WE ARE ALL A LIVING LEGACY TO THE LEADER OF THE BAND.

We know he would want to thank everyone for their love and support . While he chose not to have services during this time, a donation to St Judes Research Hospital in his memory would be appreciated.