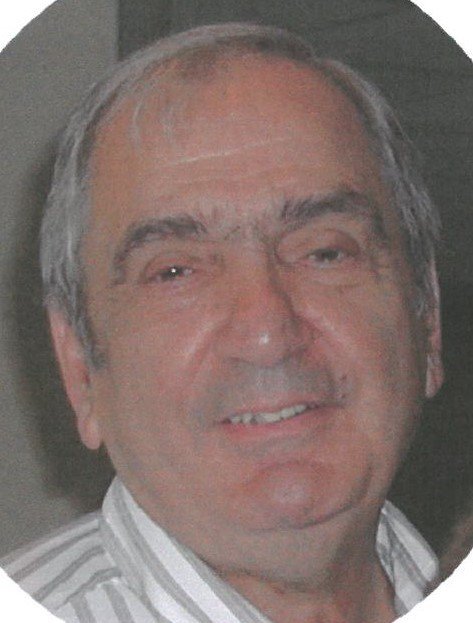 Piscataway, NJ – Joseph Michael Capasso, Sr., 86, passed away at his residence surrounded by his loving family on March 14, 2021.  Born and raised in Newark to the late Michele and Angelina (DeNigris) Capasso, Joe settling to Piscataway in 1964.

After faithfully serving his country in the United States Army, Joe was honorably discharged in 1958.  Soon after, he married the love of his life, Marilyn Mercurio. He was an owner and operator of a TastyKake route.  After retirement, he could be found distributing TastyKake to Piscataway and South Plainfield Seniors and always made a point to be present at “TastyKake Tuesday” at Watchung School, where his daughter works.  Joe was a member of Our Lady of Fatima RC Church in Piscataway and enjoyed selling 50/50’s at every mass, rain or shine.

He was a former president of Tri-County Seniors and belonged to Traveling Seniors and the Piscataway/South Plainfield Senior Citizens.  He was a former religious education teacher, a little league coach with the Piscataway Baseball League (where he was also in charge of PIBT tournaments), and belonged to the American Legion Post #306 in Middlesex.

A true family man, he cherished all the time spent with them and could always be found playing Santa every year – including bringing gifts for all his nieces and nephews.  Joe loved spending time watching his son coach and his grandchildren play sports.  He was, and still is, known as the “favorite uncle.” His true passion was his family and true to his Italian heritage he could often be heard proclaiming “La Famiglia!”

Joe is predeceased by his siblings Claire, Caroline, Ann, Johnny, Theresa and Josephine.  Joe leaves behind his loving wife of almost sixty-three years; Marilyn, daughter Judy and her husband John Himelrick, son Joseph, Jr. and his wife Debbie as well as his grandchildren; JT Himelrick and Jillian Himelrick and her fiancé Erik Roethke and several nieces and nephews.

Visitation will be held at McCriskin-Gustafson Home for Funerals, 2425 Plainfield Avenue, South Plainfield, NJ 07080 on Wednesday, March 17, 2021 from 3:00 pm – 7:00 pm.  Family and friends are invited to attend a 10:30 am Funeral Mass on Thursday, March 18, 2021 at Our lady of Fatima RC Church in Piscataway.  Entombment will follow at Resurrection Burial Park in Piscataway.

In lieu of flowers, donations sent to Our Lady of Fatima Church or to the RWJ University Hospital VNA would be appreciated.