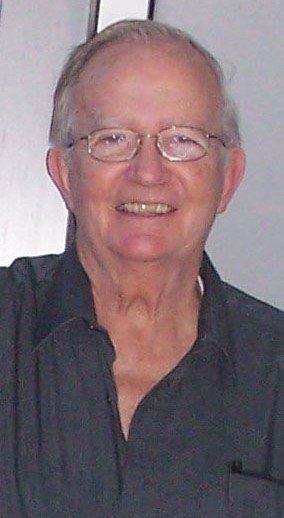 Bill was employed as an Aerospace Engineer and Program Manager beginning with Grumman, and followed through the employer changes from RCA, General Electric to Martin Marietta, and finally retiring from Lockheed Martin.  He enjoyed fishing, doing word puzzles, watching soccer and in his earlier years, he played semi-pro soccer.

A 10:00am Funeral Mass will be held on Saturday, June 19, 2021 at Our Lady of Mount Virgin Church in Middlesex followed by burial at Resurrection Burial Park in Piscataway.

10:00 am
Our Lady of Mount Virgin RC Church
600 Harris Avenue
Middlesex, New Jersey, United States
732-356-2149
Prior to mass, additional visitation will be held in the funeral home on Saturday, beginning 8:45 am with prayers being held at 9:15am.
Need Directions?
View Map | Text Directions | Email Directions