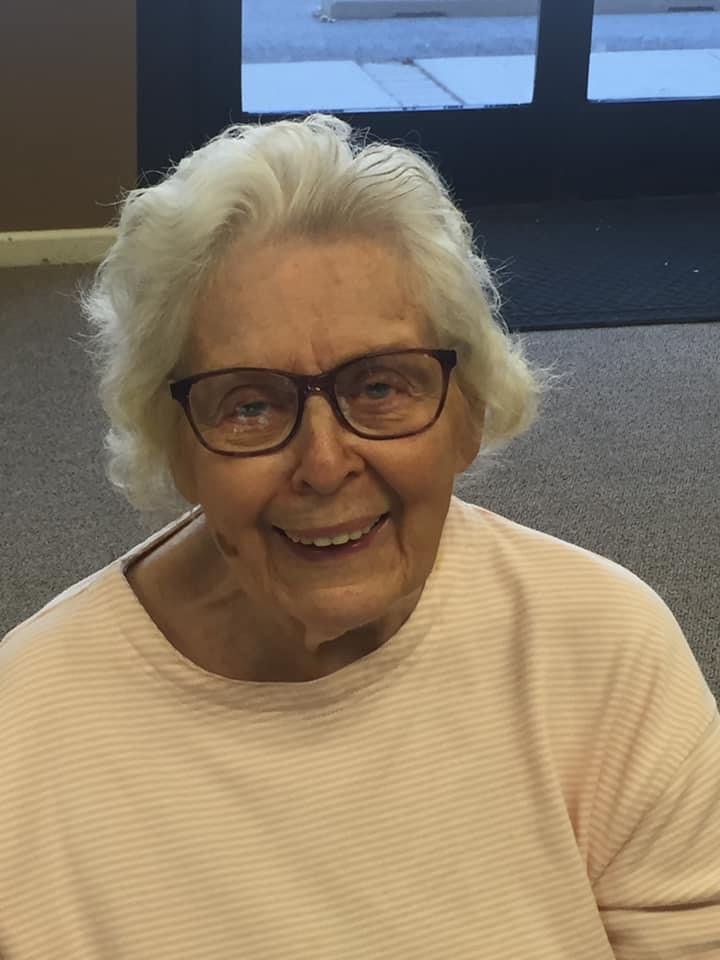 Middlesex, NJ – Elizabeth (Mayer) Melville, 94, passed away at The Easton Home in Easton, PA on Saturday, June 19, 2021.  Born in Union City, NJ on September 24, 1926 to the late Richard and Anna (Mangold) Mayer, Elizabeth resided in Jersey City, Weehawken, and South Plainfield prior to settling in Middlesex on January 25, 1960.

After graduating from Weehawken, High School at age 16 she had a short career in banking both in New Jersey and Manhattan. She worked for Lockheed Electronics in North Plainfield for 36 years starting as a secretary and working her way up to the only female contract administrator before her retirement in 2000. Her work ethic and ability to advance in a male dominated environment was an inspiration to all.

She loved spending time with her family at the Jersey shore. She enjoyed cooking, baking, watching the many species of birds that visited her feeders, and Formula 1 racing. She traveled to the Far East, Europe and the Holy Land as well as across the USA. She loved visiting family in Germany and Switzerland.

Predeceased by her parents, husband, Kenneth E. Muniz in 1967, second husband James Melville in 1974 and by her brother Richard Mayer, Elizabeth leaves behind her children; Kenneth Muniz and wife Kathleen Holzer-Muniz of Middlesex, Eric Muniz and wife Barbara of Toms River and Nancy Muniz and her wife Judy Hnat of Bethlehem Township.  Elizabeth is also survived by four grandchildren; Kenneth, Keri, Matthew, and Melissa and step grandson Eric Holzer. She is also survived by her four great-grandchildren; Sean, Connor, Adelena and Ryan.

At the request of the family, services and burial at Bound Brook Cemetery have been made private.  In lieu of flowers, memorial donations sent to National Audobon Society, The National Parks Conservation Association or Doctors Without Borders USA, would be appreciated.

A Memorial Tree was planted for Elizabeth
We are deeply sorry for your loss ~ the staff at Middlesex Funeral Home
Join in honoring their life - plant a memorial tree
Share Your Memory of
Elizabeth
Upload Your Memory View All Memories
Be the first to upload a memory!
Share A Memory
Send Flowers
Plant a Tree
Admin Login | Website powered by FuneralTech & TA | Privacy Policy | Terms of Use