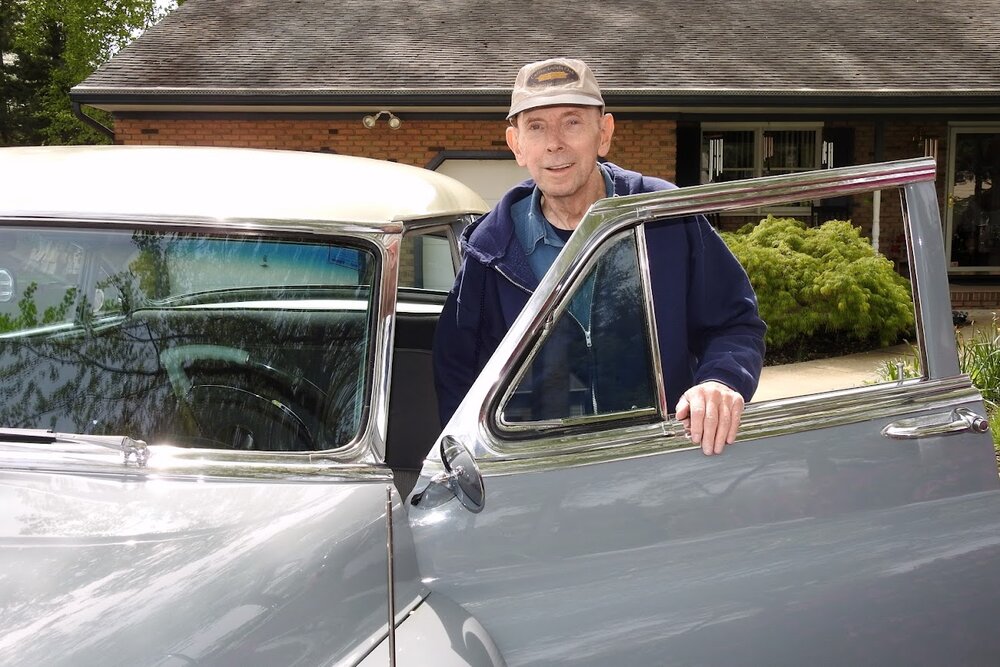 Piscataway, NJ – Bernard F. Cooney, known to all his friends as “Bernie,” passed away peacefully at his residence on November 16, 2021.  Born in Bridgeport, CT to the late Frank J. and Pearl J. Cooney, Bernie has lived in Central NJ for a majority of his adult life.

Bernie served his country in the United States Army during the Vietnam War.  He was stationed in Germany where he repaired and maintained military equipment and vehicles.

Bernie was an avid automobile enthusiast and was a big part of several car clubs.  Bernie became a member of the NJ Region of the Antique Automobile Club of America in 1993.  He served as the NJ Region’s President in 1998 and served as Region Secretary from 2014 thru 2018.  Bernie was one of the four founding members of the Raritan River Region Cadillac LaSalle Club in 2002.  Bernie favored General Motors vehicles and in later years owned several antique Cadillacs.

He had a love for ragtime piano and was an expert on the Lincoln Highway Project – the first transcontinental road in the United States.

Bernie is survived by his sister-in-law Carol Cooney of Danbury, CT, nephews Frank and David Cooney, niece Kathy Cooney and his great nieces and nephews; Thomas, Ashley, Dennis, Christopher and Jacob, all of Connecticut.