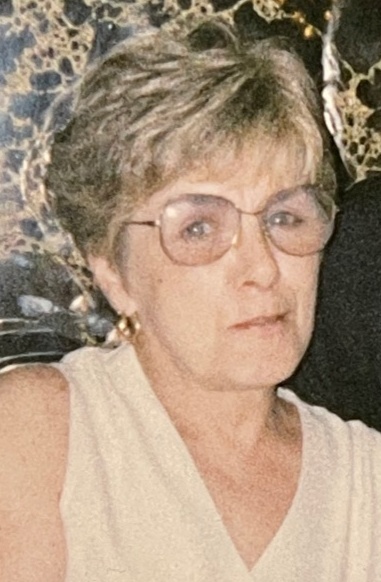 Born in Rahway, NJ., she resided in South Plainfield for many years and retired to Manahawkin in 2003 before recently settling to Brandywine.

Eileen was employed as the Middle School and Franklin School Secretary for the South Plainfield Board of Education prior to her retirement in 2001.

Well known and active in South Plainfield, she volunteered much of her time at various sporting events and was a supporter of everything South Plainfield.  In her younger years, she enjoyed bowling and later was a member of the Manahawkin Elks and Moose.  She also enjoyed doing crafts.

Predeceased by her husband, Robert Zawacki, Sr., and her brother, John Anthony, she is survived by three children; daughter, Donna Roudi and husband Michael; son, Robert Jr. and his partner Jill Malia and  son, Paul Zawacki.  She will also be missed by three grandchildren; Taylor, Dean and Olivia, as well as, a host of extended family and dear friends.

Family and friends may attend visitation on Thursday, December 2, 2021 from 4-8PM in the McCriskin – Gustafson Home for Funerals, 2425 Plainfield Avenue, South Plainfield NJ 07080.

Funeral services will begin on Friday, December 3, 2021 at 10:30 AM in the funeral home followed by a funeral mass in Sacred Heart RC Church, South Plainfield at 11:30 AM.

In lieu of flowers, donation in her memory may be made to Stein Hospice at www.wilfcampus.org/online-donation/