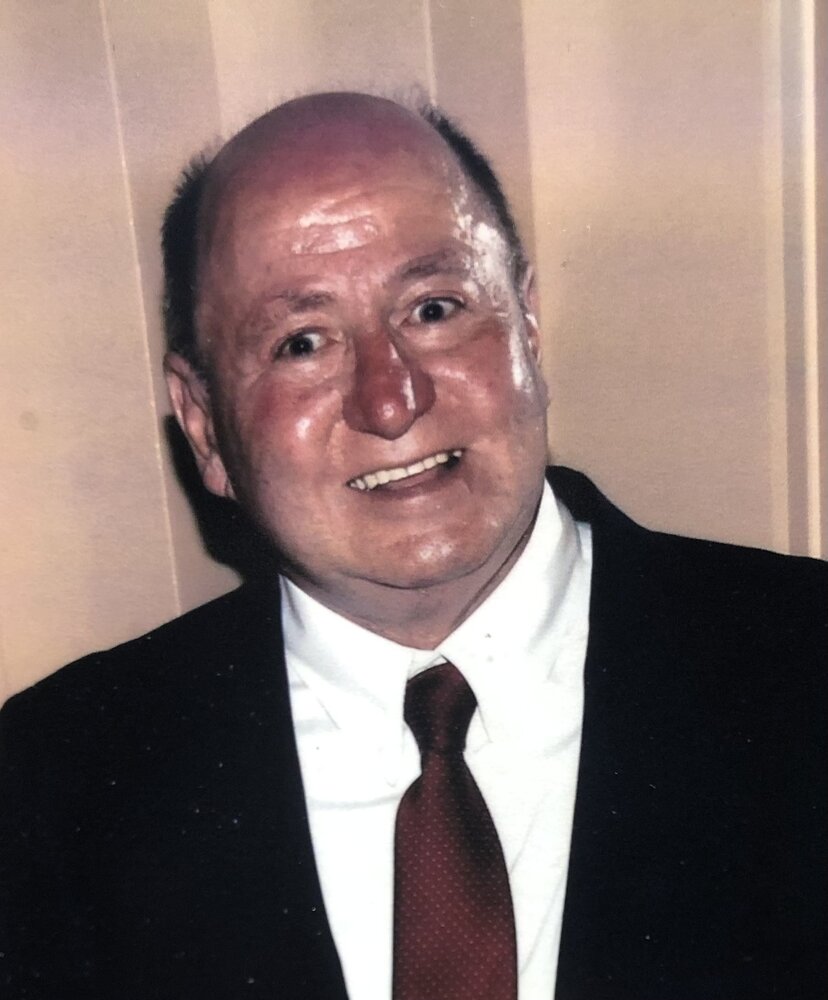 The son of the late Alexander and Olive (Case) Middleton, Bob is a lifelong resident of South Plainfield.   In his high school years, Bob, worked at Mintz Stationary and Sonny’s Café, after graduating he then worked at MGM Records. Bob then began his welding career at Chicago Bridge and belonged to Boilermakers Local # 28.

Surviving are his siblings, Sandra Romasz and Roy Middleton and his wife, Char.

Bob leaves behind nieces and nephews whom he loved very much and was always the fun uncle being that he was a true kid at heart, Debbi(Brenda) Middleton, Scott(Rhonda) Middleton, Brett(Rose Ann) Middleton, Michael Romasz(Tracy), Michele Galek( Rick), and Stefanie Lamadore( Michael) and his eight great nieces and nephews, Cheyenne(Blake), Zack(Kristy), Tyler(Ashlyn), Kylie, Bryce, Clara, Ricki, and Jessi. Bob was known to all as Uncle Bob.

Funeral services will be held on Tuesday, January 18, 2022 at 11am in the McCriskin – Gustafson Home For Funerals, 2425 Plainfield Avenue South Plainfield NJ 07080 followed by burial in Hillside of Samptown Cemetery, South Plainfield.