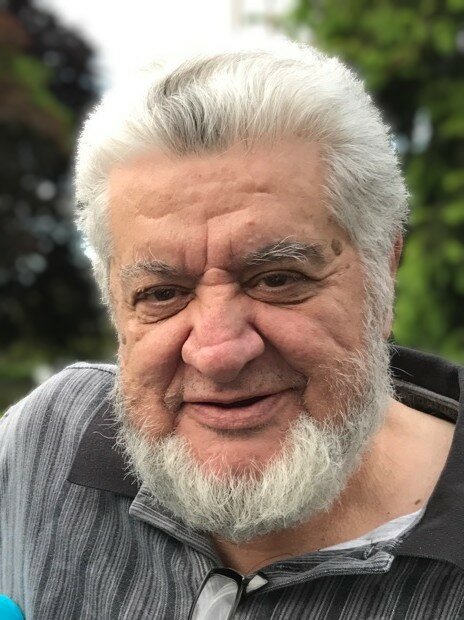 Obituary of Cono A. Morella, Jr.

Cono A. Morella Jr., 78, passed away on Sunday, January 30, 2022 at Southern Ocean Medical Center in Manahawkin.

Born and raised in Plainfield, Cono enlisted in the U.S. Marine Corps. in 1961 and served until 1965.

Shortly after receiving his honorable discharge from the Marine Corps., Mr. Morella started his career at the Plainfield Post Office.  Moving his family to Middlesex in 1968, Mr. Morella also started his own landscaping business alongside working full time at the post office.

In the 1970's, Cono became heavily involved in the community recreation girls softball program.  He was instrumental in the upgrading of the program and the fields used by the girls.

Additionally, around 1980, he founded and was the commissioner of the Tri-County Girls Softball League and was instrumental in improving the opportunities for summer fast pitch players.

More recently, Cono was the owner and operator of the former Art Gallery of Somerville and later, Casa Morella Antiques and Collectibles in Middlesex.

Relatives and friends are invited to attend the Memorial Gathering on Saturday, February 5, 2022 beginning at 1pm followed by the rendering of Military Honors concluding at 4pm in the Middlesex Funeral Home, 528 Bound Brook Road, Middlesex, NJ 08846.