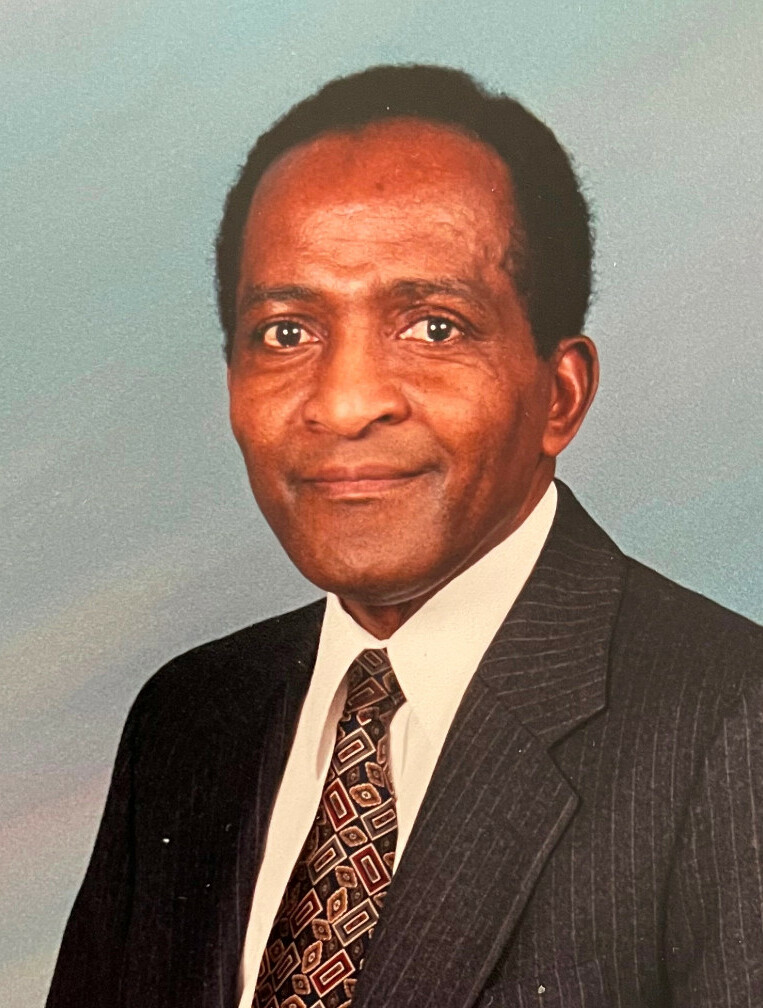 Obituary of Cecil B. McIntosh

Cecil Basil McIntosh, 83, passed away peacefully on February 22, 2022 at his residence.

Cecil was an electrician and worked at the Frome Sugar Factory.  In 1963 Cecil migrated to the United States and lived in Brooklyn, NY.  In 1977 he moved to Piscataway NJ, until his death.

Cecil continued his career as an electrical engineer with Western Electric in NJ.

He retired from Verizon in NYC after 35 years of service in the telecommunication industry.

Following the funeral service Cecil will be laid to rest at Hillside Cemetery in Scotch Plains, NJ.