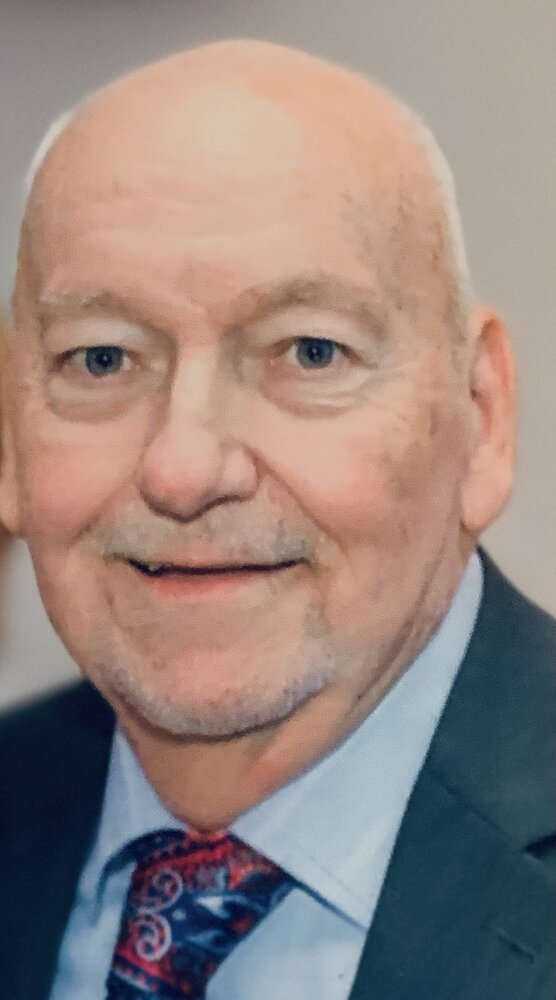 Born in Manhattan, New York, Joe grew up in Elmont, New York and lived in North Carolina, Bayonne, and South Plainfield for several years before settling to Edison in 1997.

Joe served in the United States Marine Corps during Vietnam and was honorably discharged in 1968.

Following his discharge from the military, he returned to New York City and worked in the field of business administration for over 50 years.

Joe enjoyed traveling, playing the keyboard, listening to music and had a palate for good food.  In addition, Joe always valued the time he spent with his family.

Visitation will be held on Saturday, March 26, 2022, beginning at 12pm followed by funeral services and the rendering of Military Honors starting at 2:45pm in the McCriskin – Gustafson Home for Funerals 2425 Plainfield Ave. South Plainfield, NJ 07080.

In lieu of flowers, please consider making a donation to further benefit the Wounded Warrior Project.