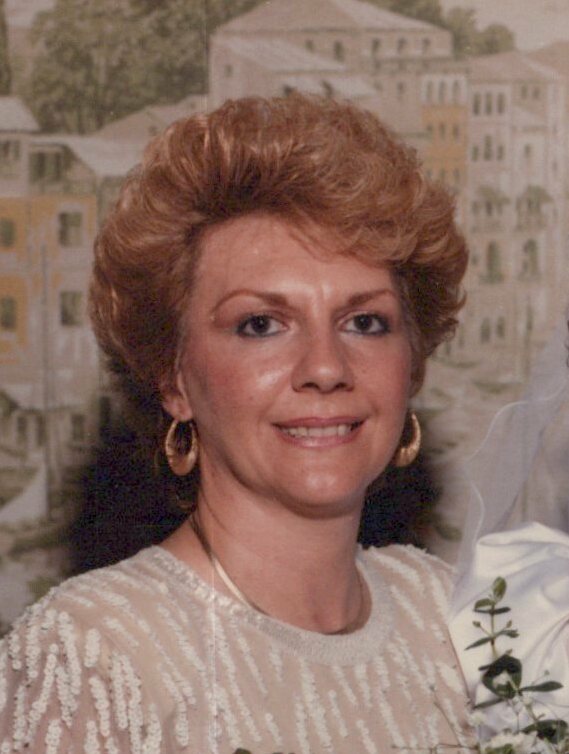 Obituary of Barbara A. Caldroney

She was born and raised in Brooklyn, New York to the late Joseph and Caroline (Pontone) Polesinelli, Barbara settled to South Plainfield, New Jersey in 1971 where she raised her family.

Mrs. Caldroney worked on Wall Street for many years before working in the former Sacred Heart School.

Later, she became a devoted babysitter to multiple families in town and cared for numerous children who she loved as her own.

Her family was the light of her life. She will be deeply missed but her presence will remain for all those she touched the hearts of.

Funeral Services will be held on Tuesday, May 10, 2022 at 9:15am in the McCriskin – Gustafson Home For Funerals 2425 Plainfield Ave. South Plainfield, NJ 07080 followed by a 10am funeral mass at Sacred Heart RC Church, South Plainfield.