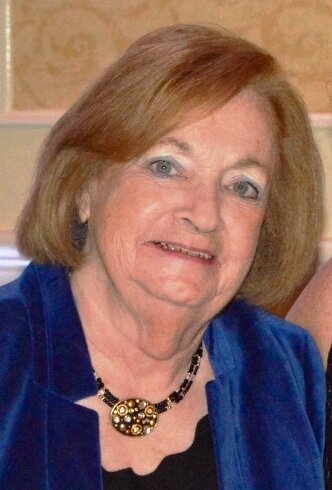 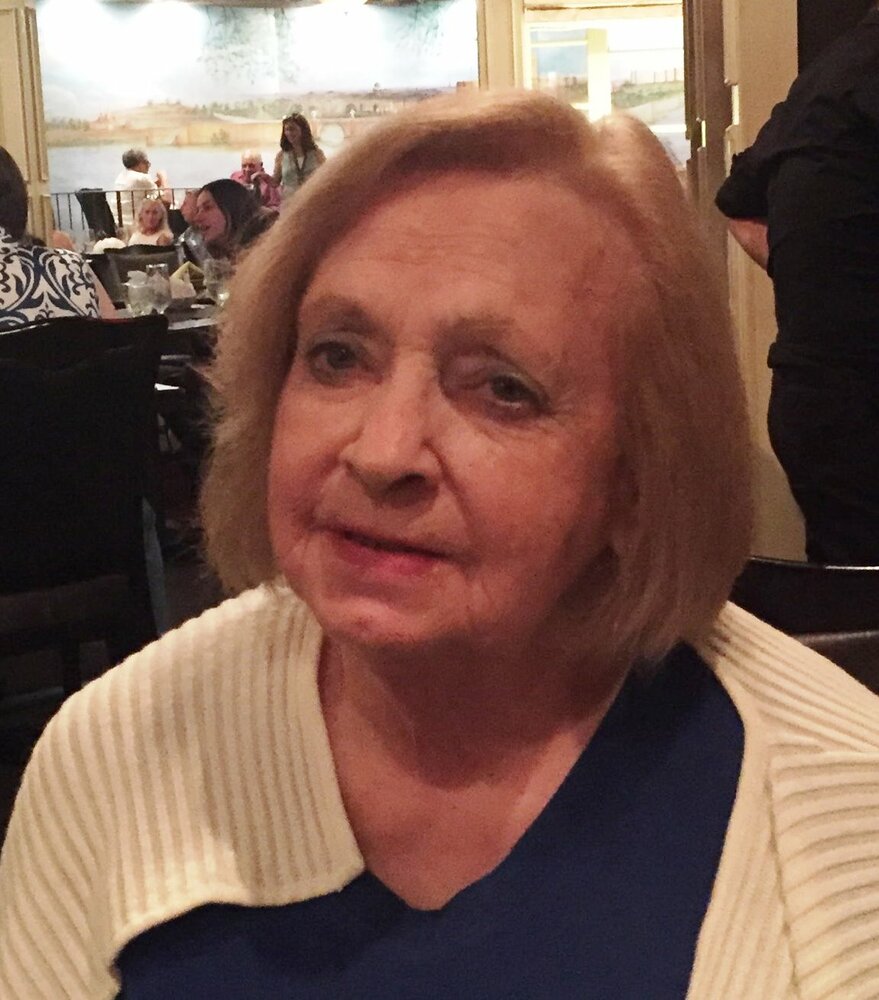 Please share a memory of Arline to include in a keepsake book for family and friends.
View Tribute Book

Born in Newark, Mrs. Bechtoldt grew up in Union and Mountainside.

Following her marriage to the late Charles Bechtoldt they lived in Irvington before settling to South Plainfield in 1957 where they raised their family.

Mrs. Bechtoldt attended the Mountainside Hospital School of Nursing in Montclair and was a longtime member of the First Baptist Church of South Plainfield where she participated in many of the church programs and events over the years.

She enjoyed painting, quilting, cooking and was an exceptional baker known for her wedding cakes.

In addition, Mrs. Bechtoldt was a talented Rug Hooker. She was a member of ATHA, the Association of Traditional Rug Hooking Artists as well as a member of the Alice Beatty ATHA Chapter.

Cremation Services will take place privately and Mrs. Bechtoldt’s cremated remains will be laid to rest at alongside her husband Charles at Hillside Cemetery of Samptown at a later date.