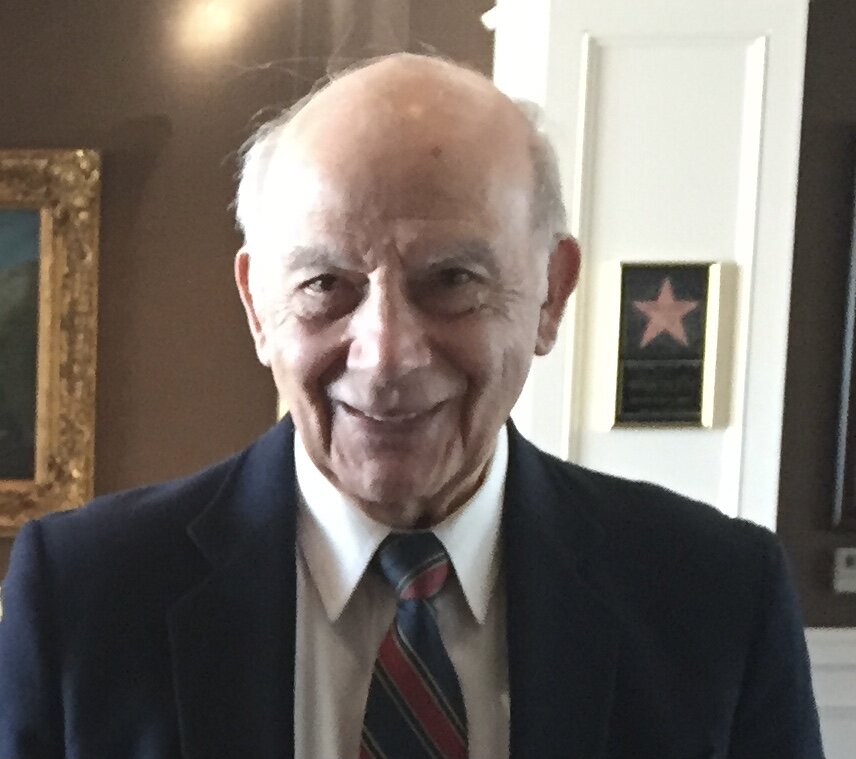 Please share a memory of Vincent to include in a keepsake book for family and friends.
View Tribute Book

A Veteran of WWII, Vince served in the U.S. Army Air Force and was honorably discharged.  Following his honorable discharge, Vince graduated with honors from Rutgers University in 1949 with a degree in electrical engineering.  Vince entered the workforce with the government and over the course of his career was awarded several Communication Patents.

Following his retirement, Vince began following the stock market often trading stocks for a profit.  In addition to his enjoyment of the stock market, Mr. DeFillipo was an avid golfer also enjoyed spending time with his family.

Predeceased by his wife Lucy and siblings, Edith, Philomena, Henry, Louis, Alfonso (Chick) and Arthur.  Vince is survived by his son, Kenneth and his wife Rosa of Gladstone as well as several nieces and nephews.

Funeral Services will be held on Friday, September 23, 2022 beginning at 9:15am in the funeral home followed by a 10am funeral mass at Sacred Heart RC Church, South Plainfield.

Following mass Vincent will be laid to rest alongside his beloved Lucy at Holy Redeemer Cemetery, South Plainfield.