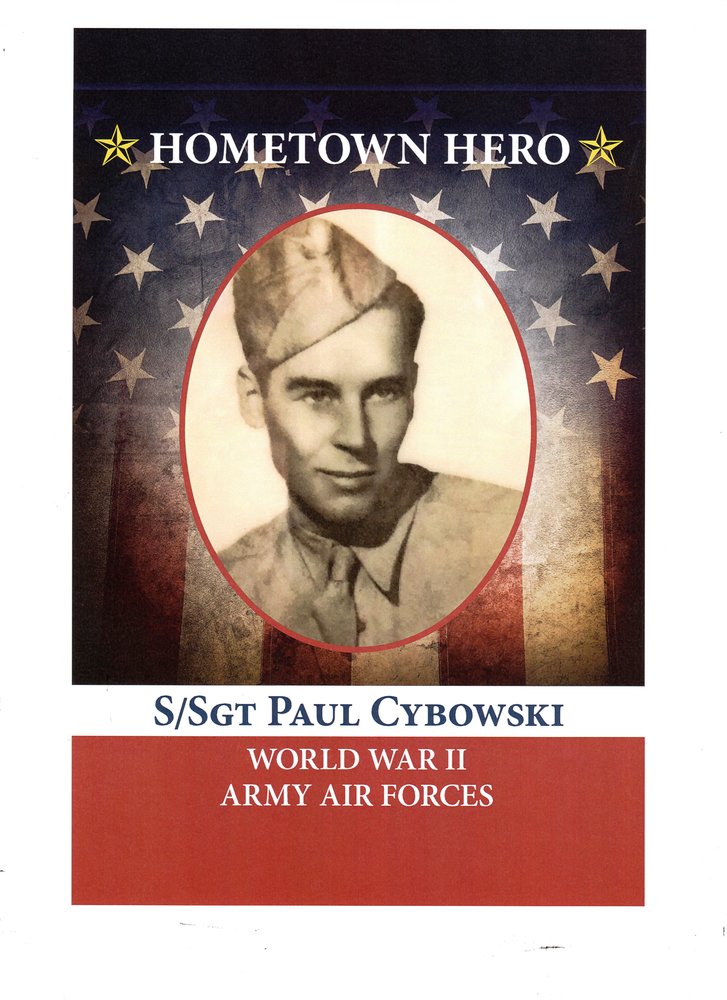 Paul served with the 14th Air Force “Flying Tigers” and was assigned as a Tail Gunner on a B-24 bomber.  On September 15, 1943 while serving a mission, his plane was attacked and shot down by dozens of Japanese fighter planes. He was declared killed in action. It was said, Paul was still courageously firing at the enemy as the plane made its tragic landing.

As a result of his efforts, Paul was awarded the Air Medal and the Purple Heart.

Initially, he was buried at the Manila American Cemetery, Manila, Philippines but was relocated to France before his remains were brought back to United States soil, guarded in Hawaii.

After 75 years Paul will finally be laid to rest alongside his family in his hometown of South Plainfield, NJ.

Predeceased by his parents and siblings, Adolph, Estelle, Helen, Lucille and Jean; surviving are numerous nieces, nephews and great nieces and nephews.

Family and friends may gather in South Plainfield Funeral home on Tuesday from 6-8PM.